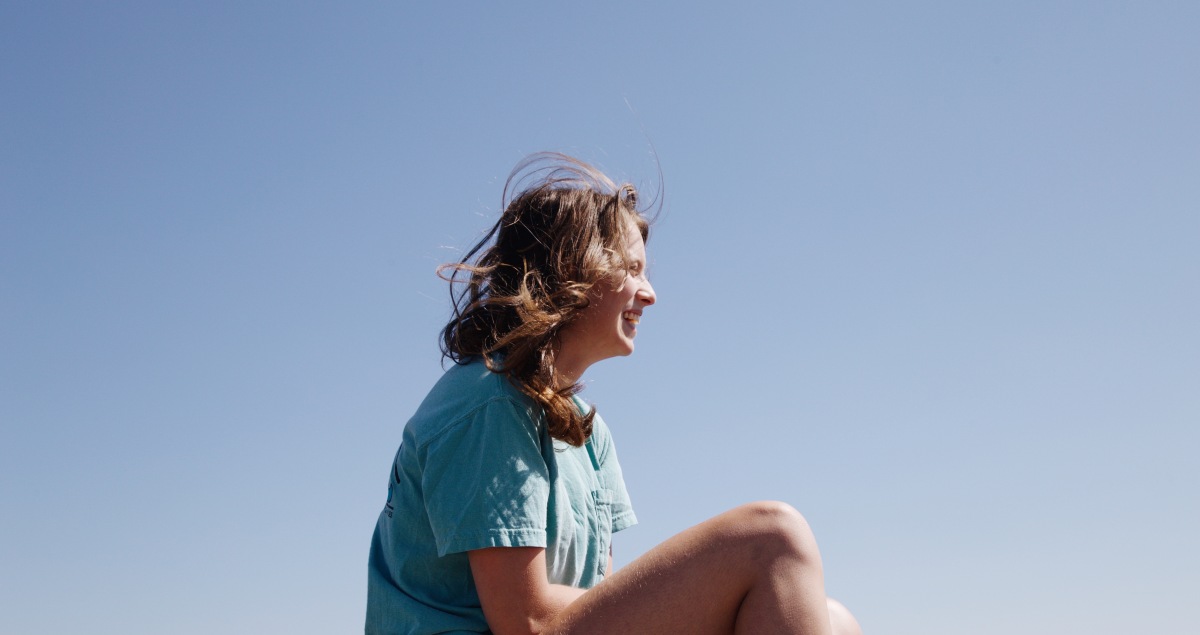 What is, I’m sure, the highly anticipated second part of my mini-series is here: the mountain. I took my friends on a road trip to Marquette, one of my favorite places in the Upper Peninsula. Our first destination here (after a Target run) was Sugarloaf Mountain, the summit of which has a lookout over Marquette and Lake Superior. It is not much of a hike since taking the easy trail up took only about half an hour and included many polished staircases rather than rocks and roots, and the difficult trail down took less than ten minutes. But when you reach the summit, the view is almost as breathtaking as diving under the waves of Superior. The Lake seems to go as far as the eye, peninsulas jutting out on either side that blend into pine forests. Everything is blue and green. We took tons of photos—artsy, goofy, candid, posed, and all the in betweens. The result is and album of real smiles, silliness, and bad photos to laugh at later. After spending a long time trying to capture it, I had to stop and just look without the lens. And then we moved on, to bagels and frozen yogurt, and our next adventure. 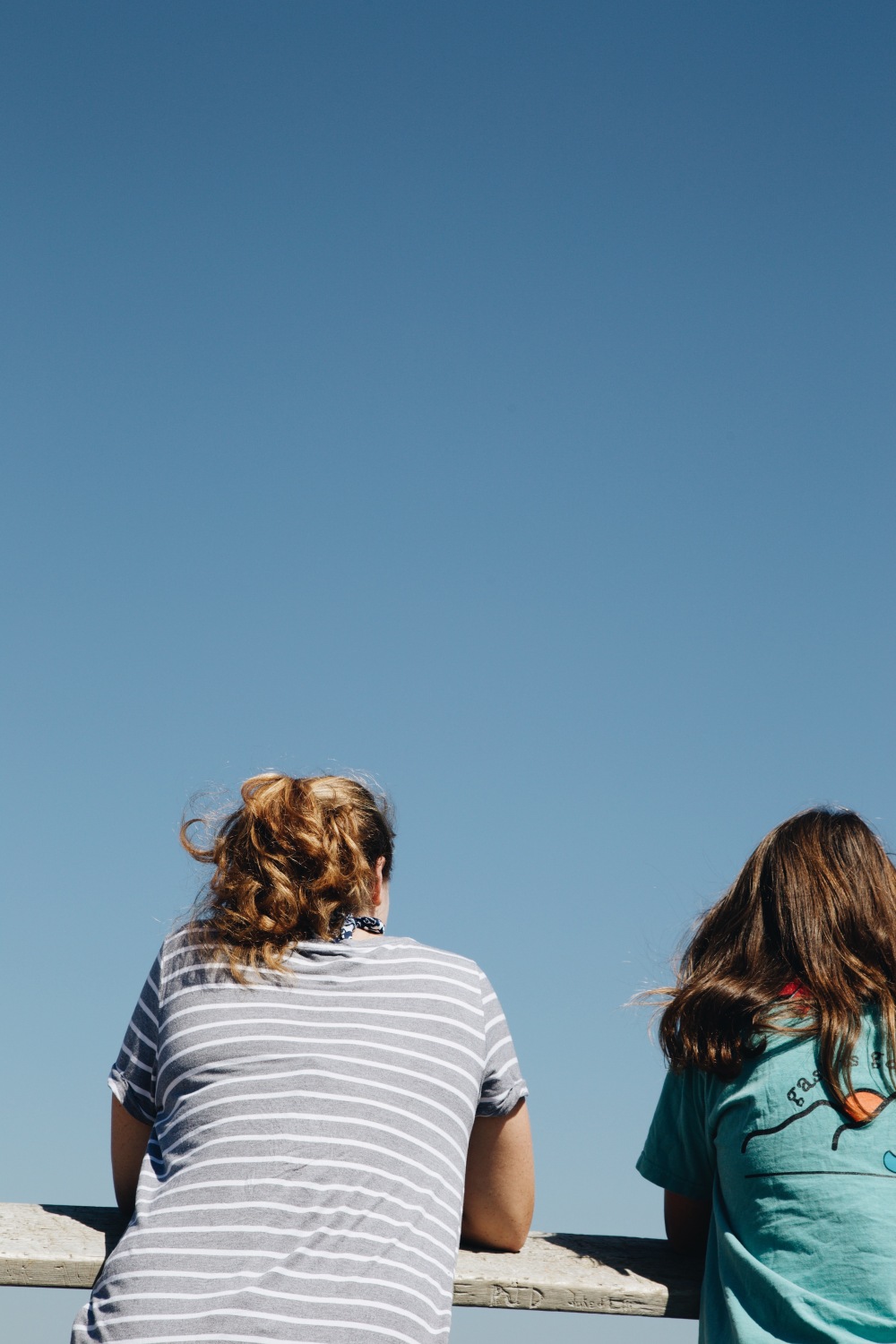 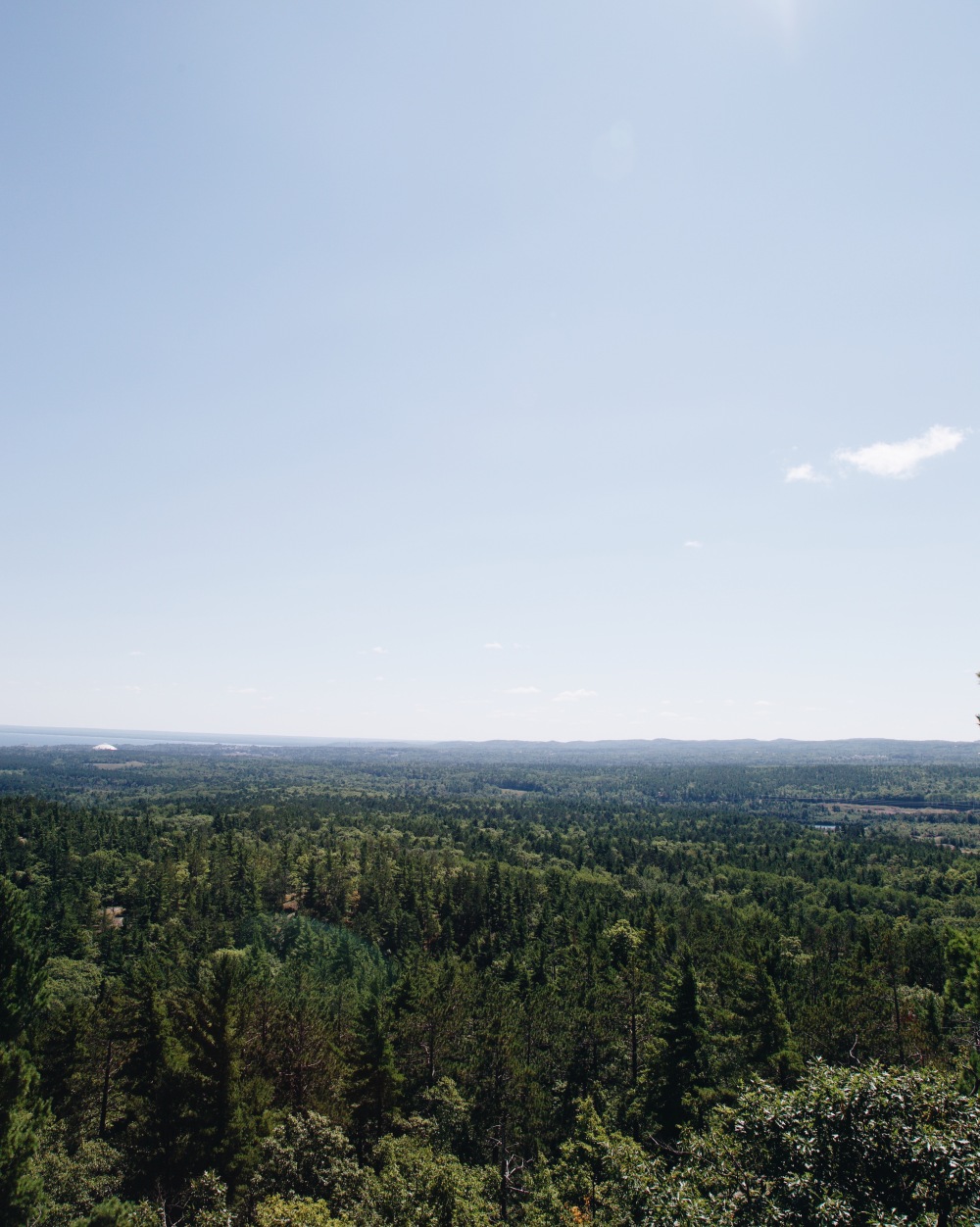 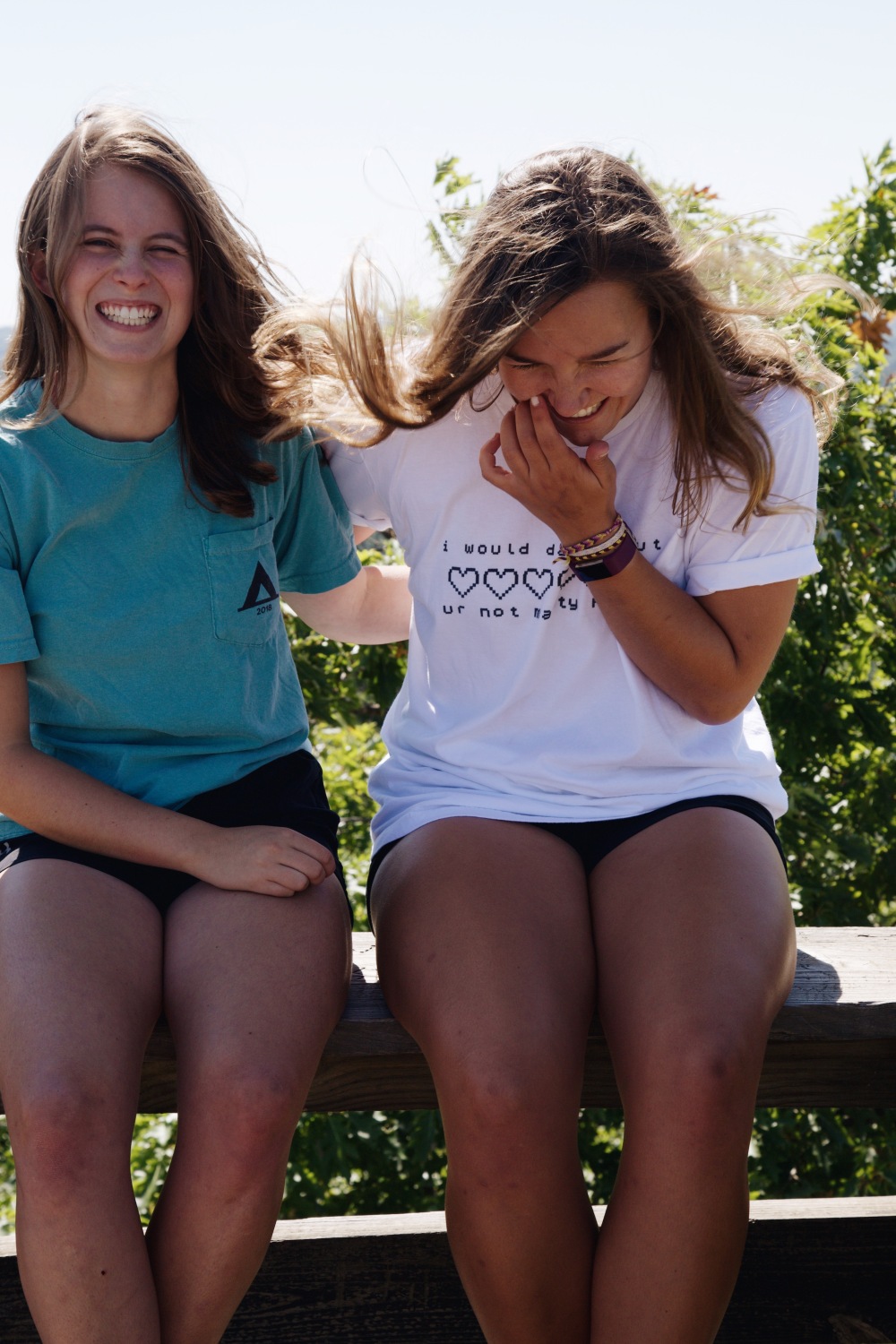 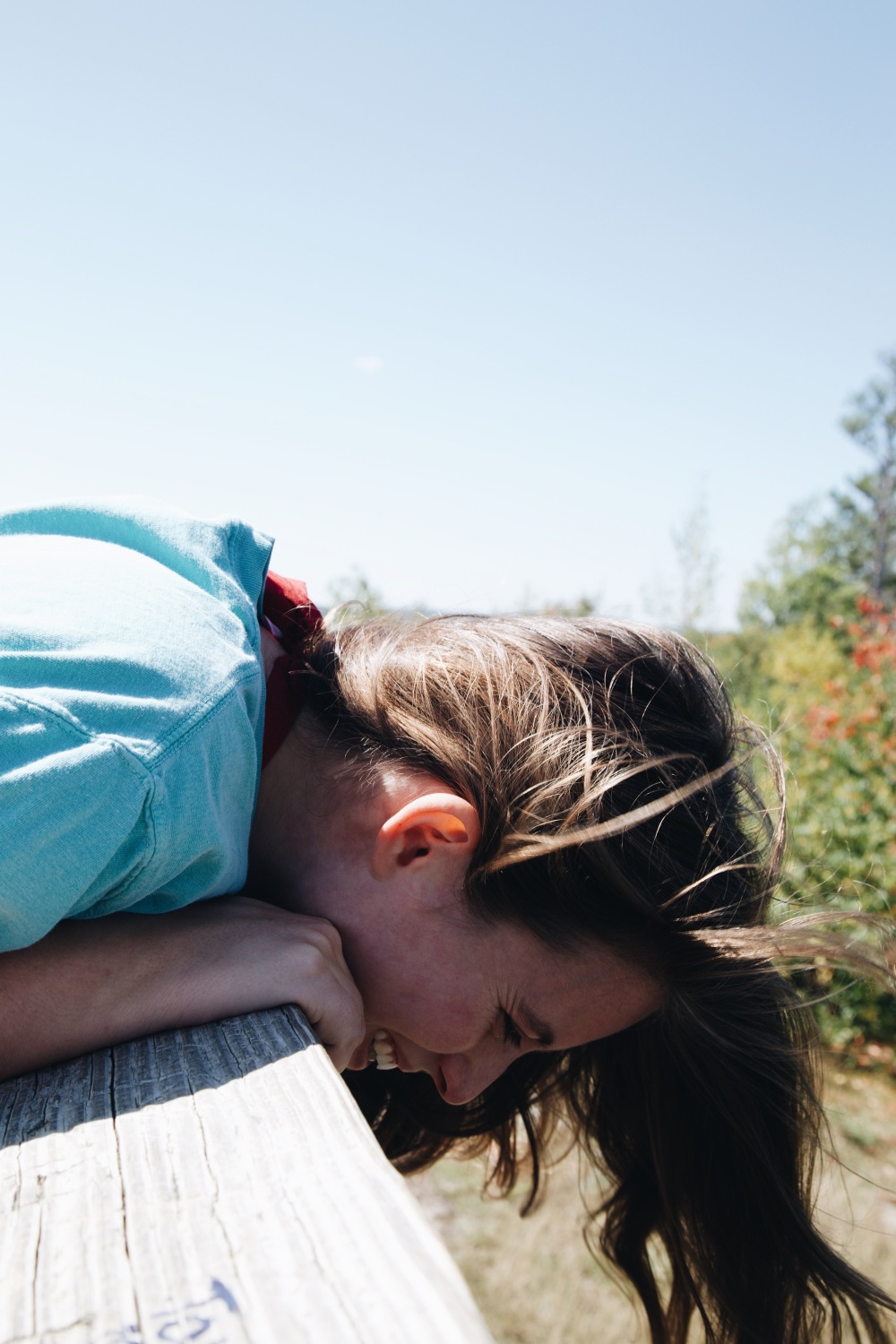 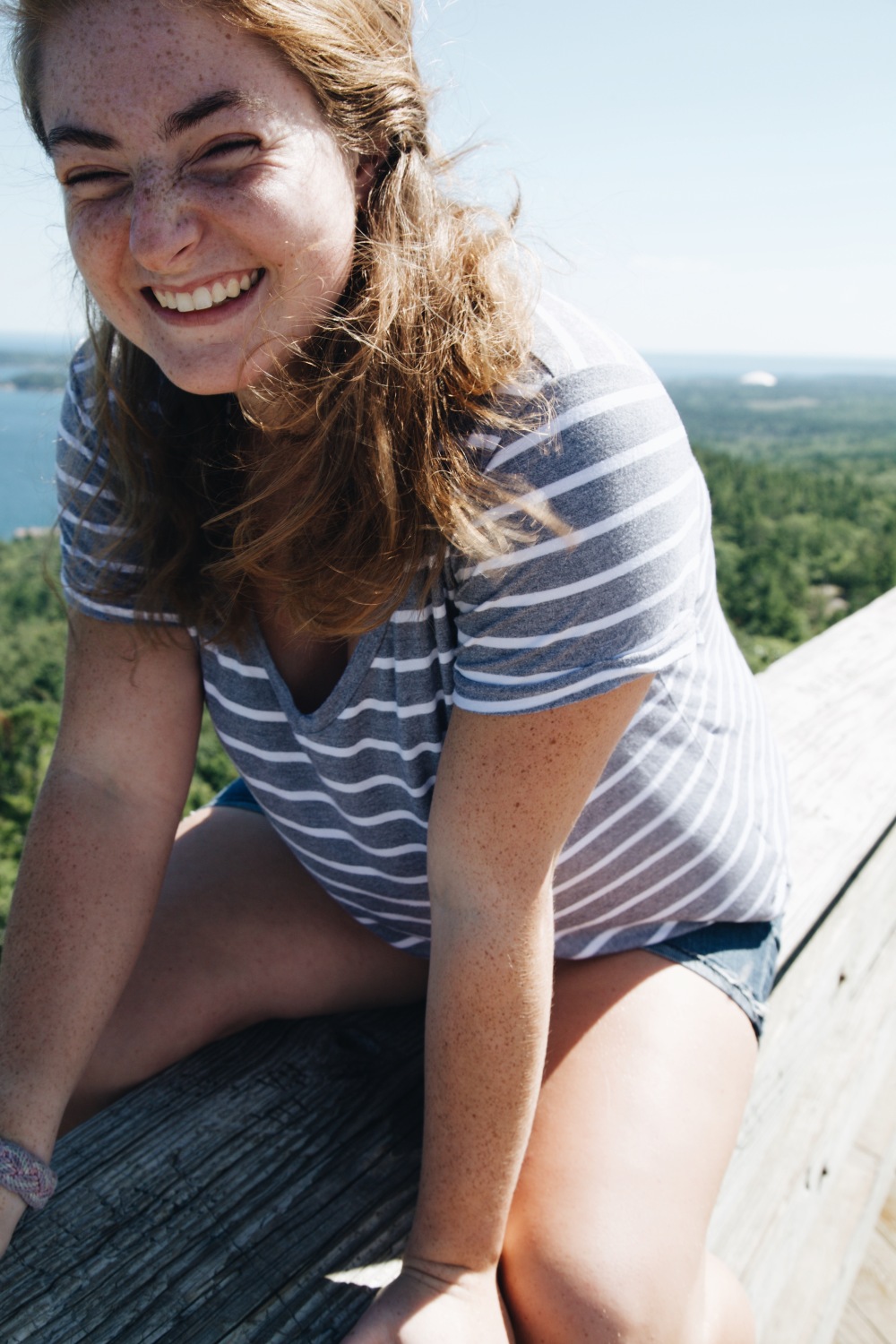 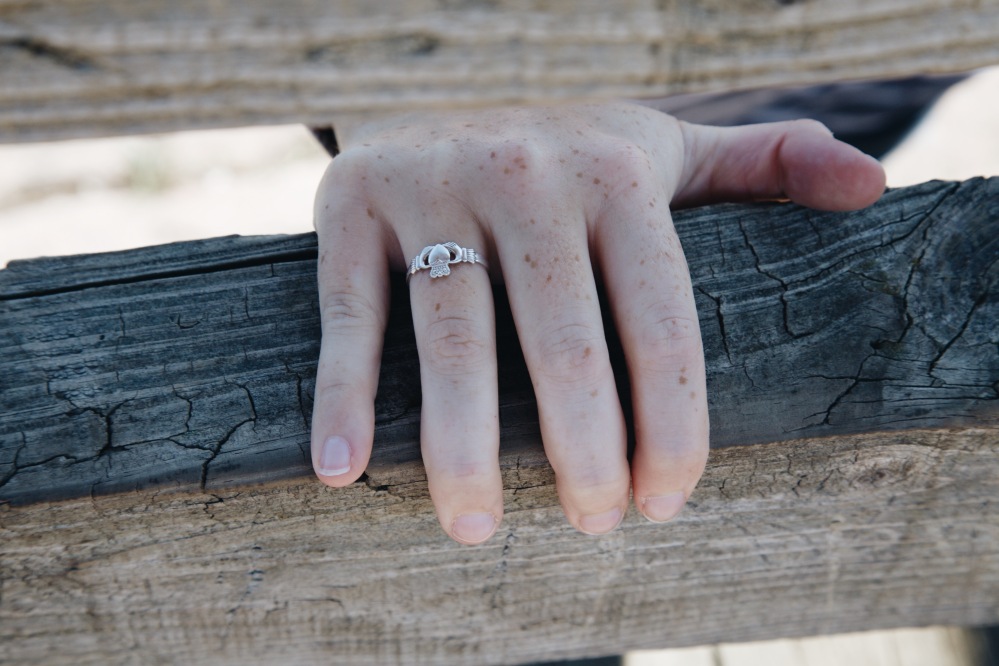 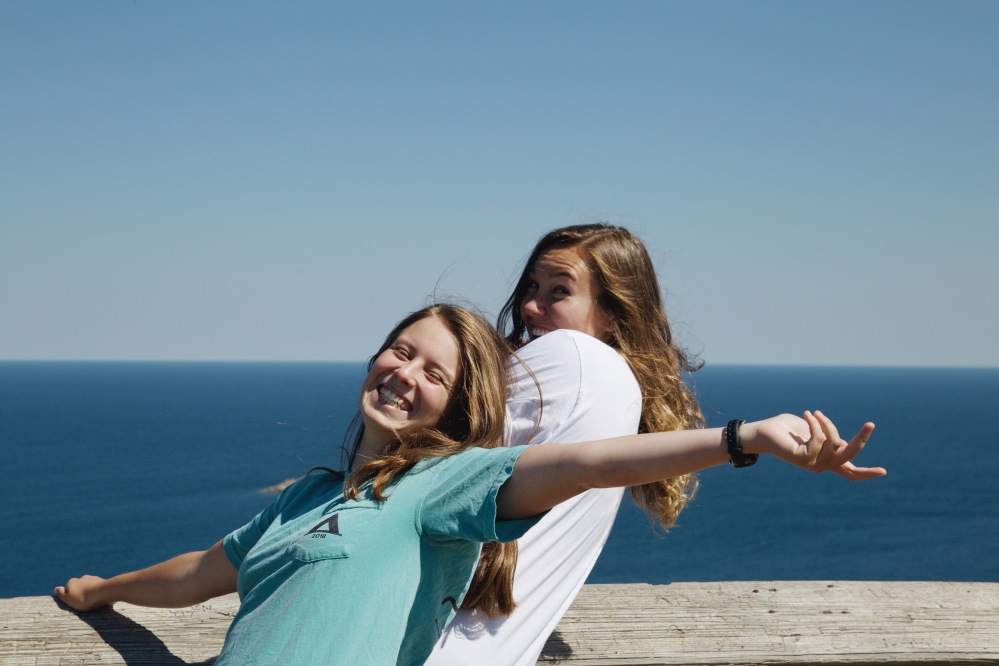 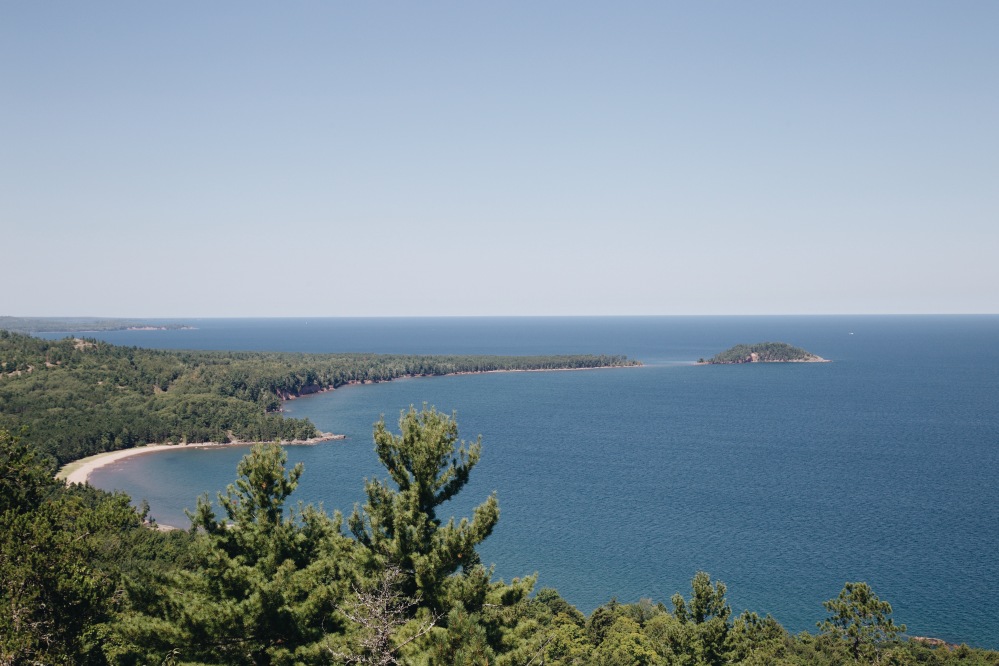 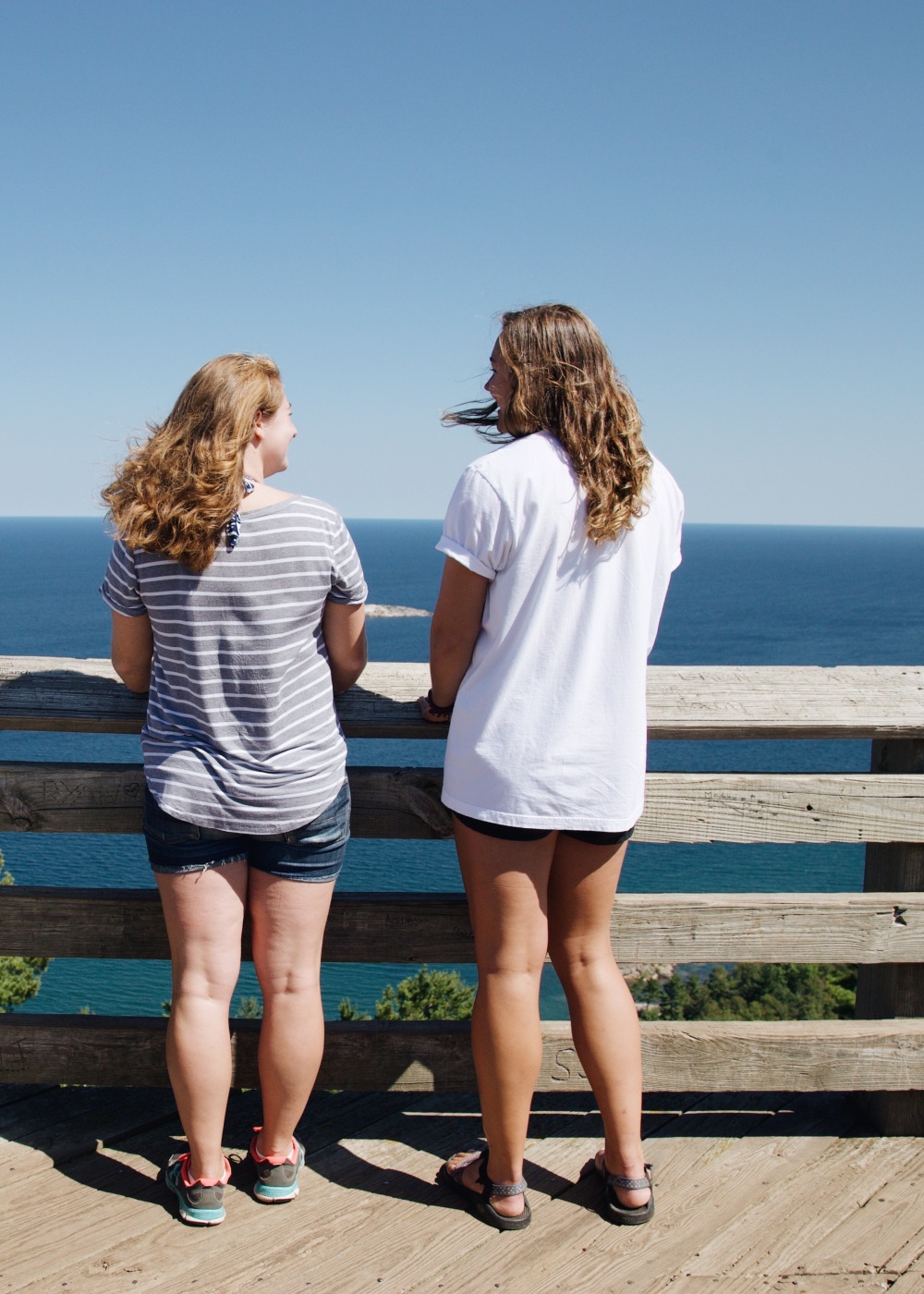